Get fresh music recommendations delivered to your inbox every Friday.

If You Travel Enough Through Time Somebody Will Eventually Get Old 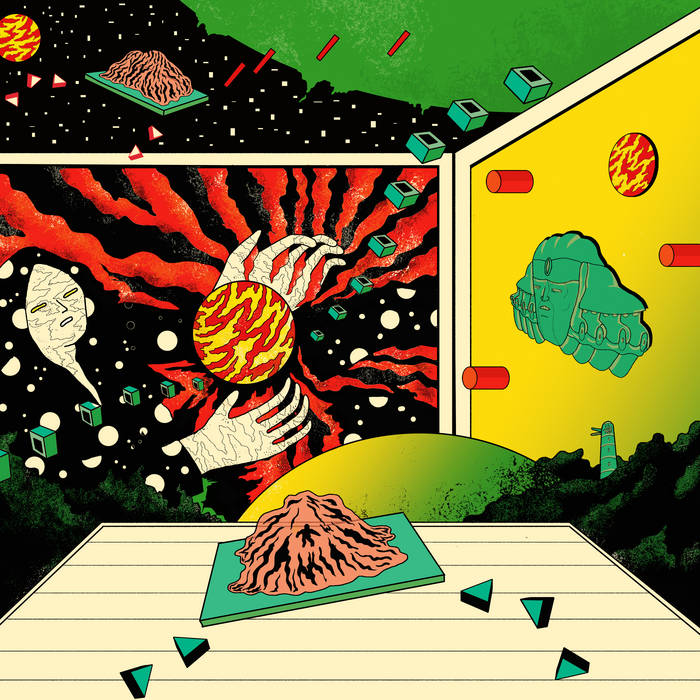 All songs by Lydia's Sleep:

Thanks to our friends and families who always stayed by our side, even when we didn't notice them.

Lydia's Sleep is down the Valley of Depth. Emerging with each wave.

Bandcamp Daily  your guide to the world of Bandcamp